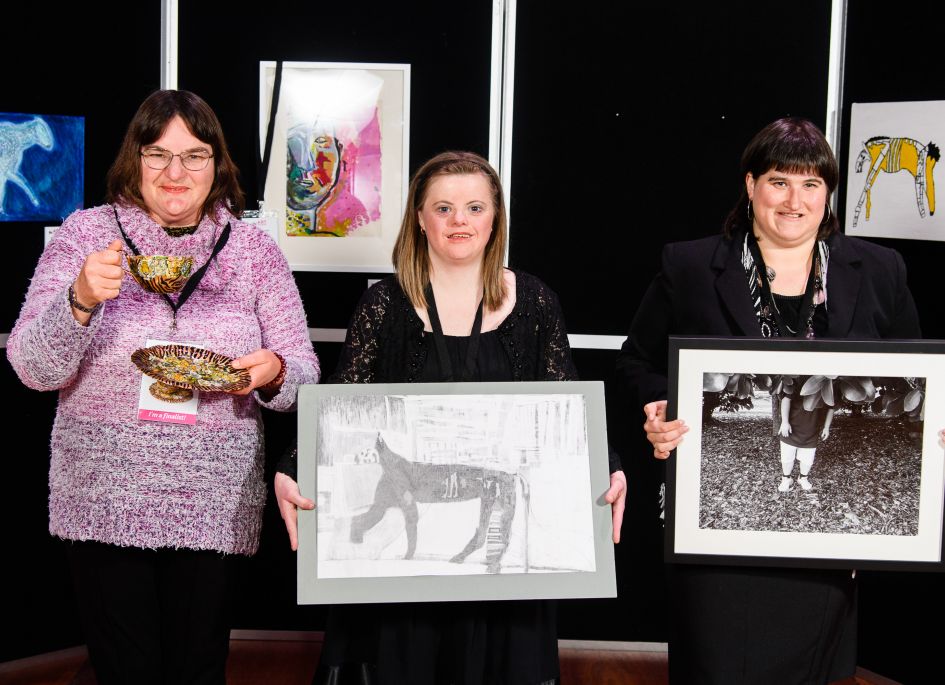 An intricately detailed drawing by Dunedin artist Becky Donovan has won the 2018 IHC Art Awards and $5000.

Becky’s piece, Cat, after Barry Cleavin, is a tribute to Christchurch-based printmaker Barry Cleavin. She used graphite to copy a Barry Cleavin image, and then experimented with erasing what she’d done. Her intricately detailed stalking cat has its skeleton visible in some places.

This is not the first time that Becky’s work has been featured as a finalist in the IHC Art Awards. Her drawing, Fashion Models, came second in 2016.

Becky works at the IDEA Services Art Space studio in Dunedin. Art Space hosts between 30 and 35 artists with an intellectual disability. Over recent years, a number of Art Space artists have been successful in the national IHC Art Awards – reaching the finals and winning top prizes.

Second prize of $2000 went to Amanda Brennan (right) and third prize of $1000 was won by Colleen Bauer (left). For the third year in a row the top three prizes went to an all-female line-up of artists.

There were 428 entries in this year’s Awards. At the gala event Art Awards Ambassador Dame Denise L’Estrange-Corbet noted this resulted in a broad range of mediums. “As well as the sheer volume of artwork, I am particularly impressed by the wide variety of media and themes, showcasing the versatility and scope from the people here in this room.”

The finalists’ work was auctioned at the event, with all proceeds from the sales going solely to the artists. 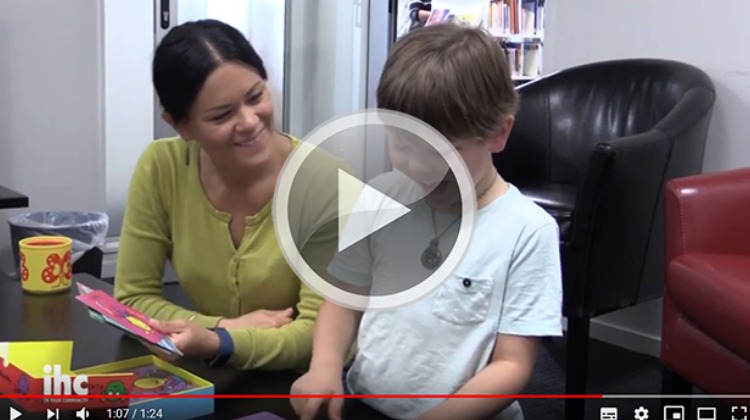 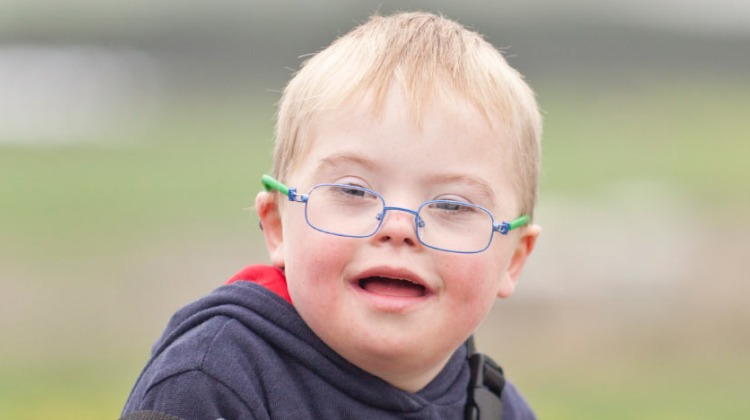 A gift in your Will can make a huge difference in the lives and futures of New Zealanders with intellectual disabilities living in your community. This could be your legacy.

Please share it with us. For more information, please contact Chansina Chin by email (chansina.chin@ihc.org.nz) or phone 0800 746 444. 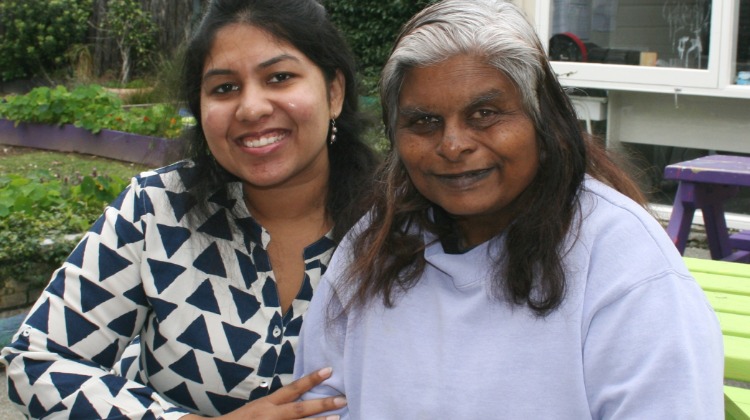 Thank you for being a friend

Saroj wanted a friend to go out with – someone who appreciated her Indian culture. Ankita wanted to make a difference in the life of someone with an intellectual disability. Thanks to Smile Club donors like you, they were matched up as part of IHC’s volunteer friendship programme. 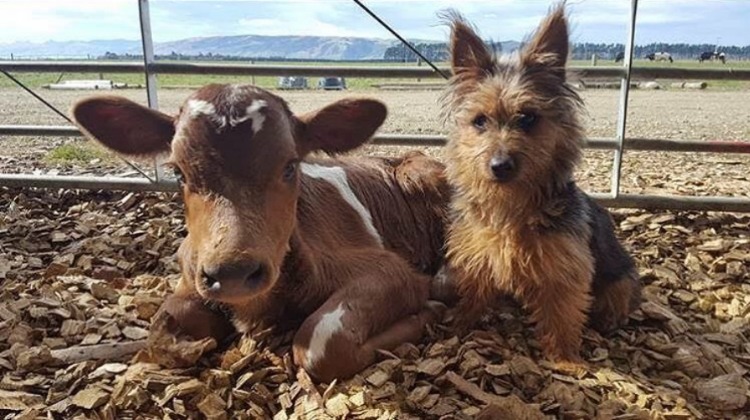 This scheme, which raises $1m a year, has been changed due to the Mycoplasma bovis outbreak. 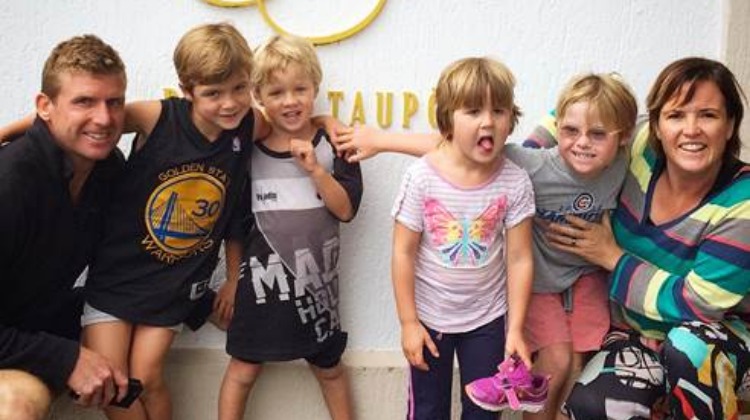 The Payton family don’t often get away, but thanks to Smile Club donations they recently had a break away in Taupo and the kids are still talking about it. 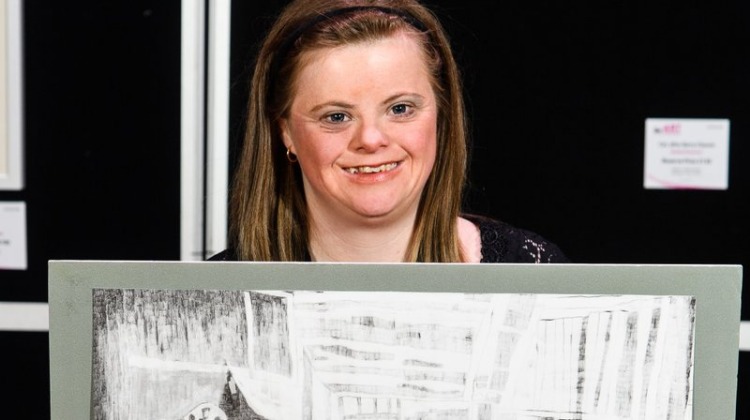